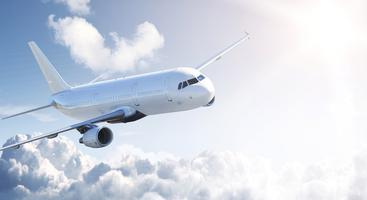 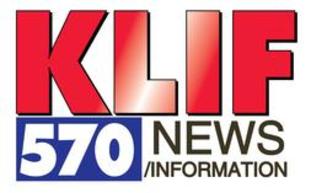 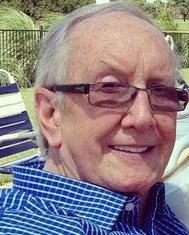 'Rise to Power' is the first book in the 'Legacy' Series. Followed by the second book, 'Temptation to Greed'.  A sci fi tale of power, romance, and destiny.

Tune In Sunday nights at 7p-8p (CST) and listen to David Cook as Guest Co-Host on 'The Nicole Barrett Show'. (Click Logo for details)

Founder and CEO of a successful aerospace company which was sold to an even larger conglomerate. Entrapaneurship and Public Speaking on Leadership qualities are assets developed over decades.

An avid Auto Racer, David is the owner of Eagles Canyon Racetrack in Decatur, Texas. Membership, Races.... Being 70 hasn't slowed him down!

'James was fascinated by the throne; he had never seen anything like this before. It was not a traditional throne from any of the history he had been taught or seen. The throne appeared to be something from the future or another civilization.' 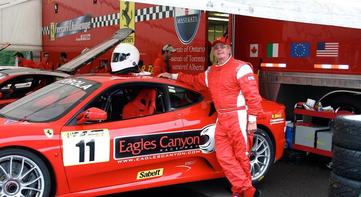